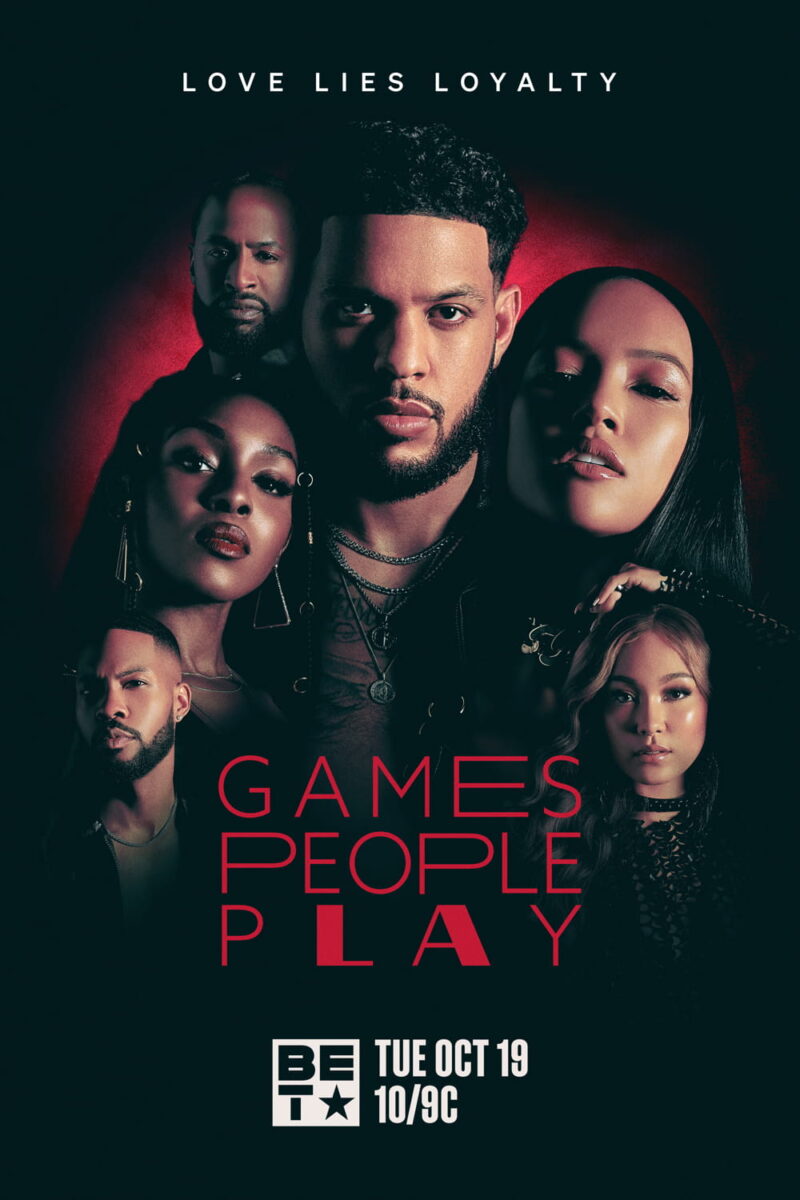 A sexy stylized drama about the highstakes world of the NBA where everyone—players, wives, mistresses, reporters and agents—plays to win. A calculating wife trying to protect her empire, a tenacious journalist desperate to rebuild a tarnished career and a scandalous groupie looking to become a star find it’s murder trying to stay on top. All’s fair in love, sex and basketball.

Soul Food: The Series was an adaptation of the 1997 hit film SOUL FOOD.  The series follows the triumphs, struggles, and rivalries of the Josephs, a tight-knit African American family living in Chicago, Illinois.  The series originally aired 74 episodes on Showtime and won numerous NAACP awards including multiple NAACP Awards for Best Drama series. It was the first hit drama that featured an African American cast. 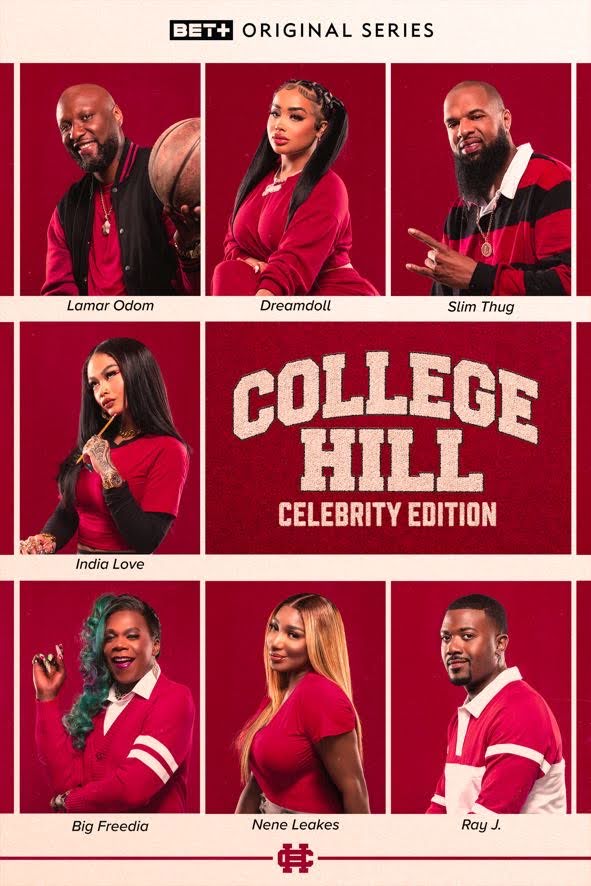 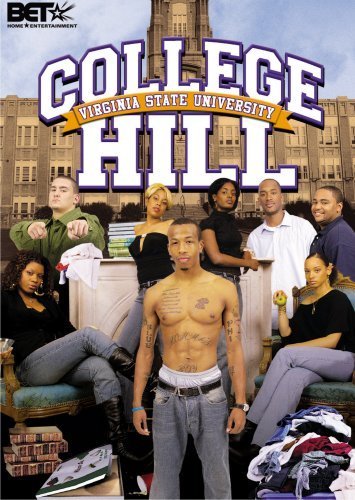 A glimpse into the lives of eight HBCU students as they live, learn, love, laugh, and experience life as young adults together under one roof. 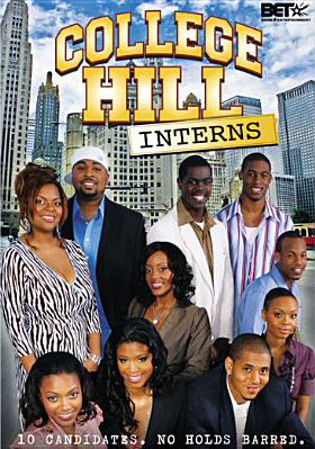 What happens when a group of college students land prestigious internships in the hallowed halls of corporate America? Viewers are about to find out in this BET reality series that follows its cast of coeds through the foibles and frustrations of the professional workplace. Through hair-raising challenges, tense eliminations, and requisite hook-ups, it’ll be a rocky road on the way to success. 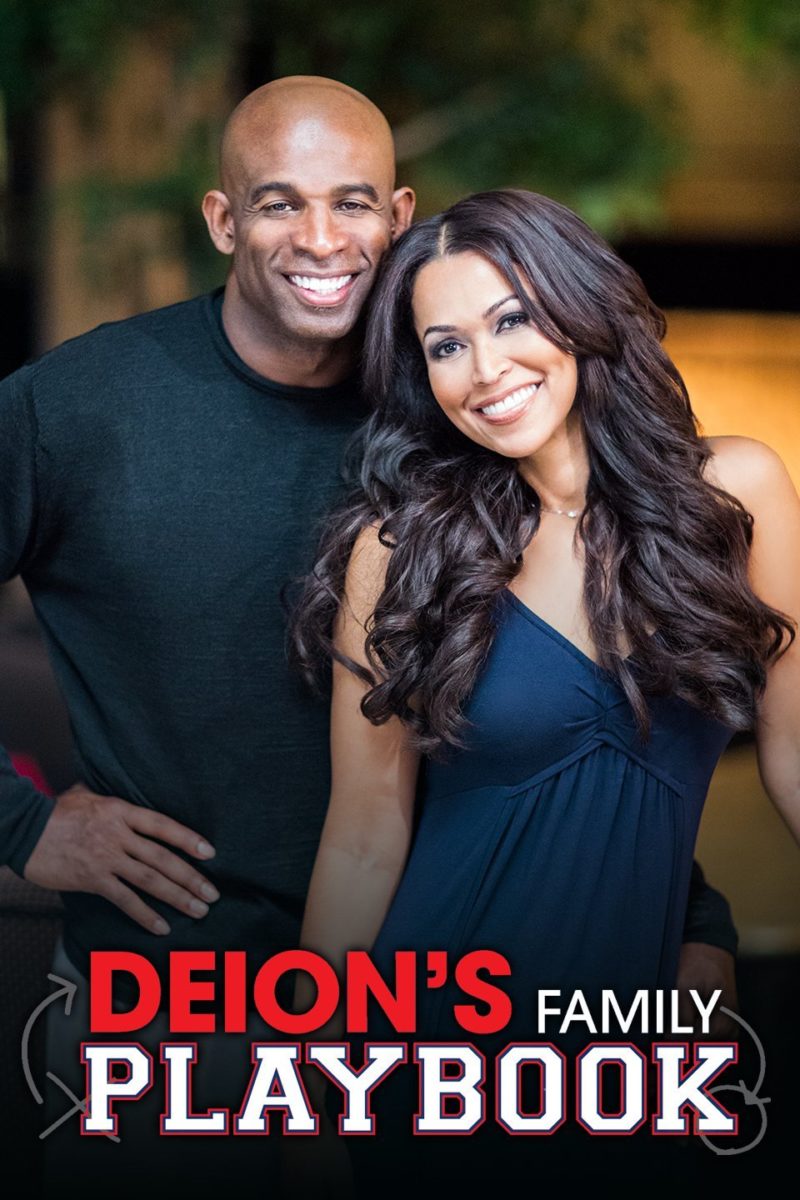 Deion’s Family Playbook is the fun-filled and compelling real-life story of Deion Sanders, the only pro athlete to ever play in both a Super Bowl and a World Series. The show explores Deion as a single father raising five kids of his own, while also helping to raise five other children who live with him. 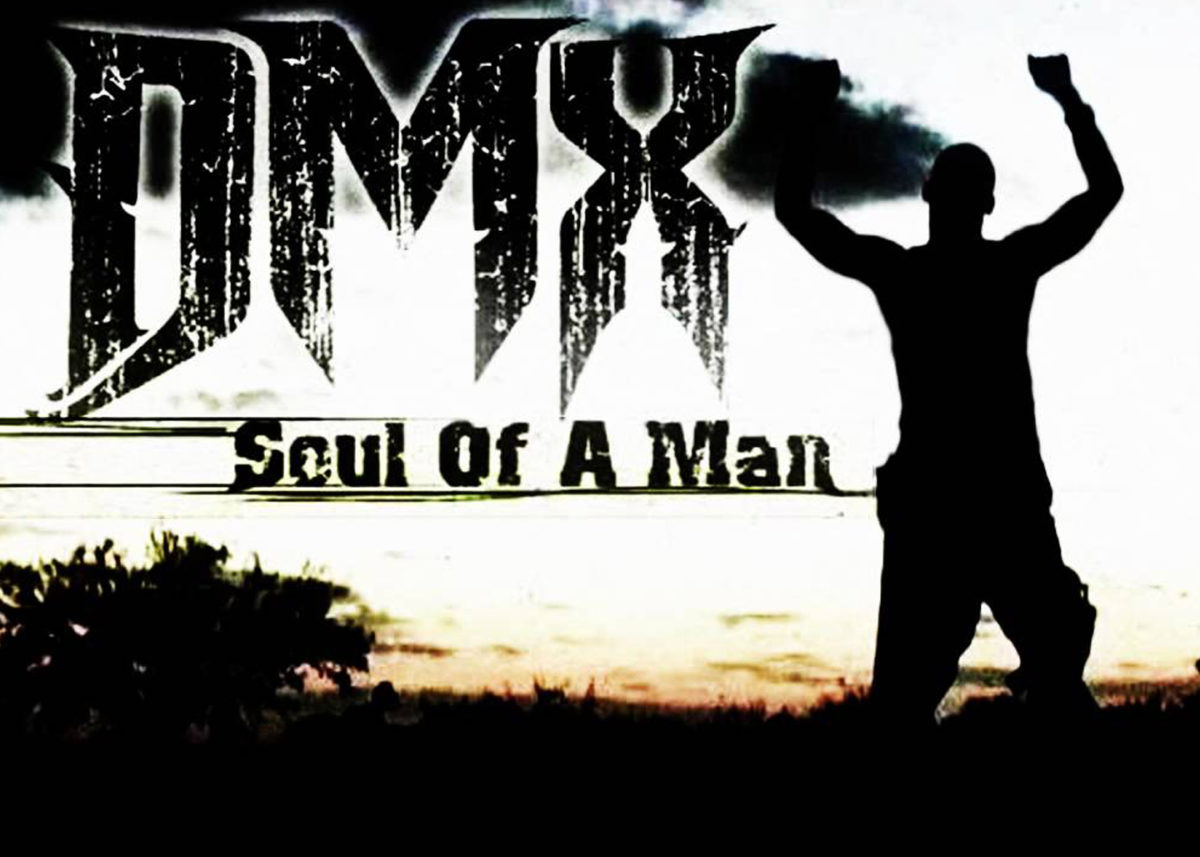 DMX: Soul of a Man

You know about DMX; the rapper, actor and controversial figure always in trouble with the law. Now meet Earl Simmons, up close and personal. Find out about his inner demons and what drives him and what makes him: the Dark Man X. 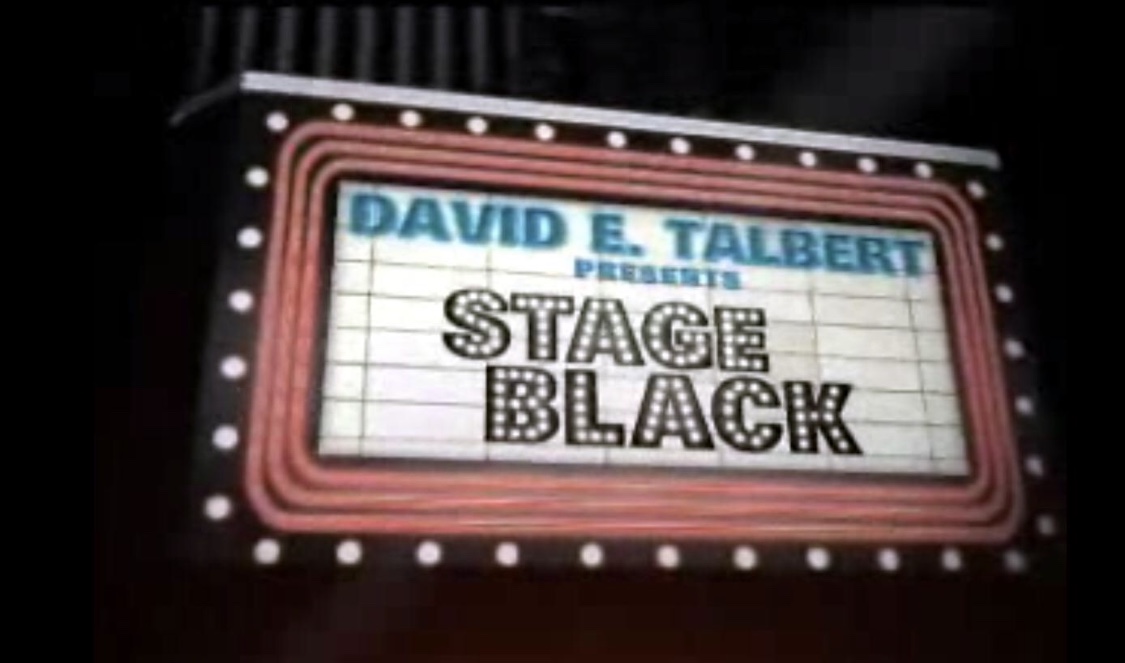 10 contestants (five men and five women) compete for roles in Talbert’s new play Love in The Nick of Tyme, starring Morris Chestnut and R&B recording artist Avant.  The winners, one man and one woman, will also win featured roles in an upcoming Talbert production and be a part of its national tour, where they will perform on some of the biggest stages in the country. But in the business of show business, it’s not all fun and games.