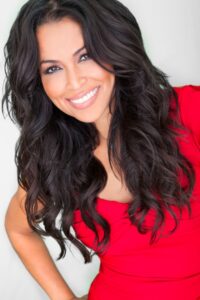 Tracey Edmonds has created and produced groundbreaking projects for television, film, music, and digital media. She served as co-host of Extra TV alongside Mario Lopez and Charissa Thompson for 3 years, where she earned an Emmy Award. Edmonds currently serves as CEO and President of Edmonds Entertainment. Edmonds is also the Founder and Editor of the lifestyle, health and wellness media brand, AlrightNow.com.

Other recent projects include the second season of Games People Play (BET), a sexy stylized drama about the high-stakes world of the NBA starring Karrueche Tran and Sarunas Jackson — the show finished its first season, starring Lauren London, as BET’s #1 show; and The Postcard Killings starring Jeffrey Dean Morgan and Famke Janssen.

Her upcoming projects include a drama series, Invisible Life, for HBO.

Edmonds served as the co-chair for the PGA’s annual Produced By Conference for 6 years. Previously, she also served on the Board of Governors for the Producers Guild of America (PGA) and on the Board of Trustees for the American Film Institute. She is a member of the Academy of Motion Picture Arts and Sciences and is on the Board of the Plby Group. 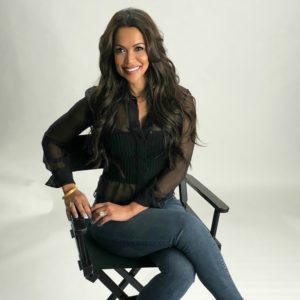 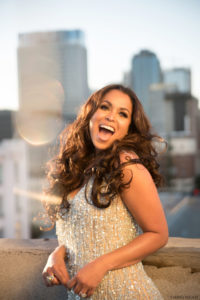 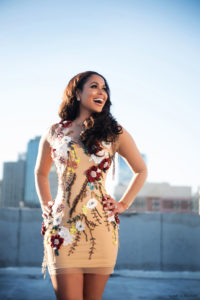 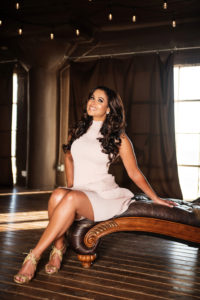 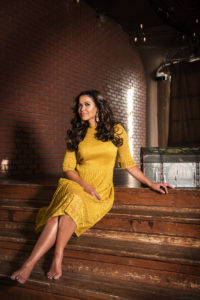 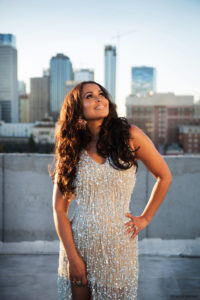 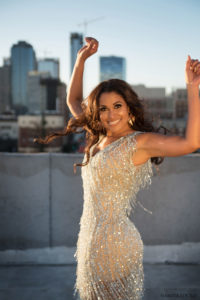 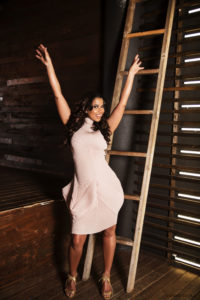 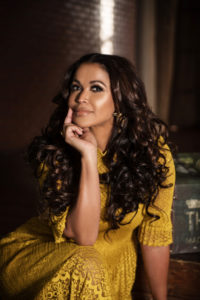 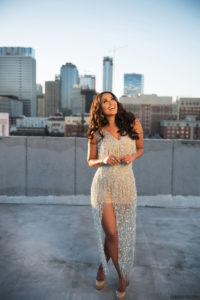 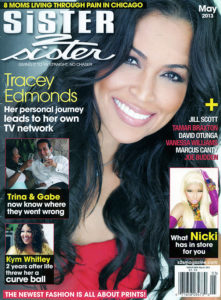 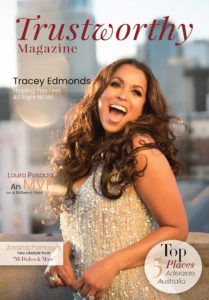 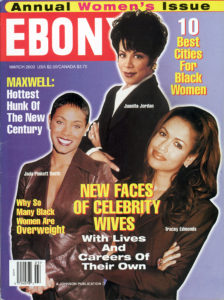 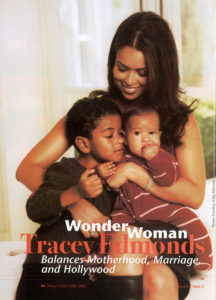 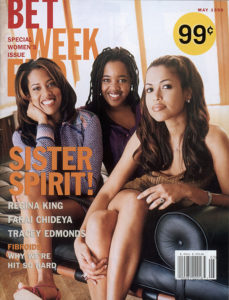 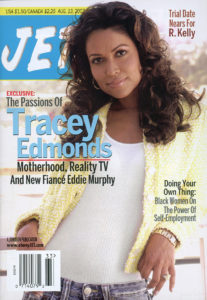 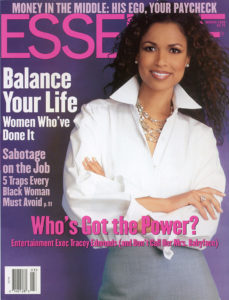 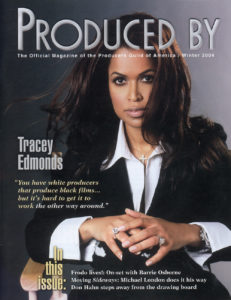 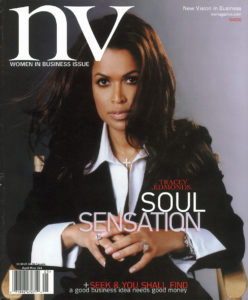 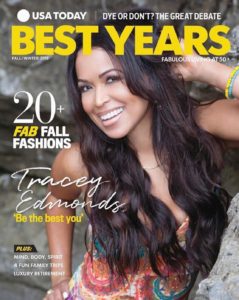 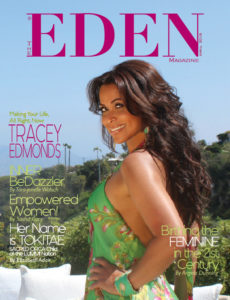 Sharing health, wellness, relationship, and career tools for you to LIVE YOUR BEST LIFE! 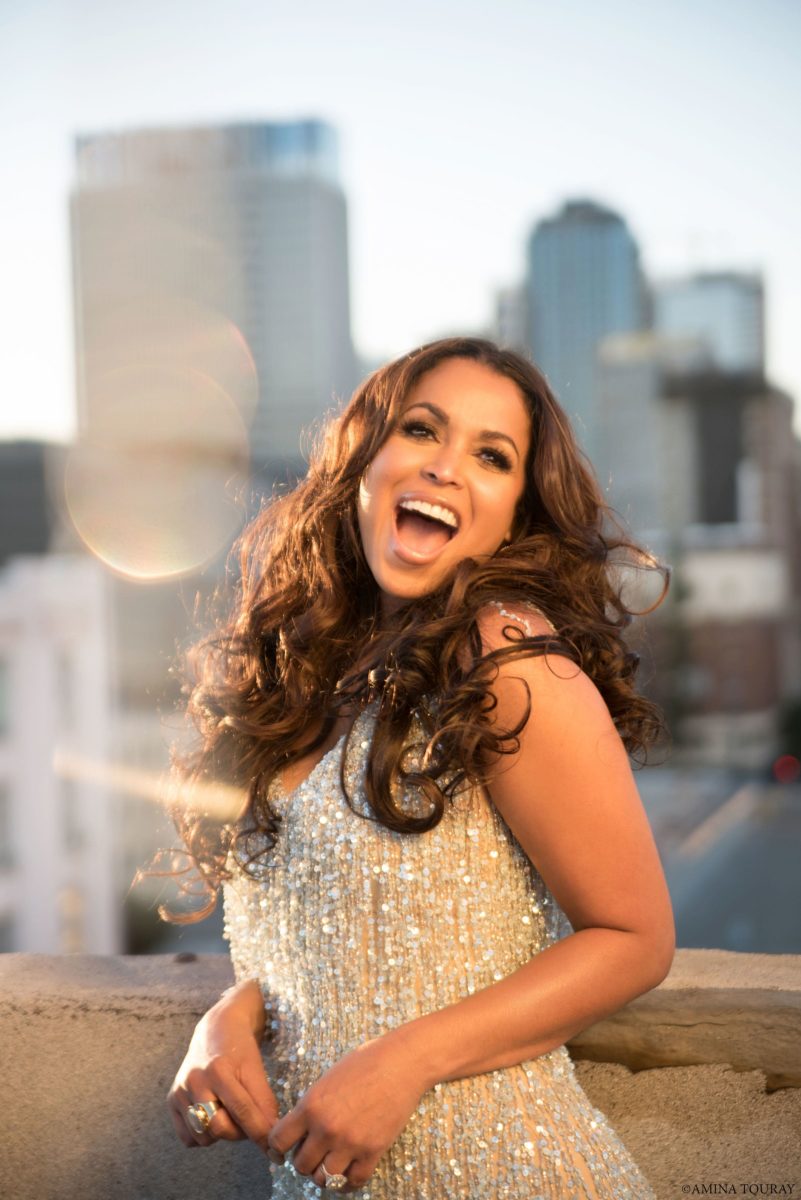 Tracey Edmonds’ FAVES
As an Amazon Associate I earn from qualifying purchases.