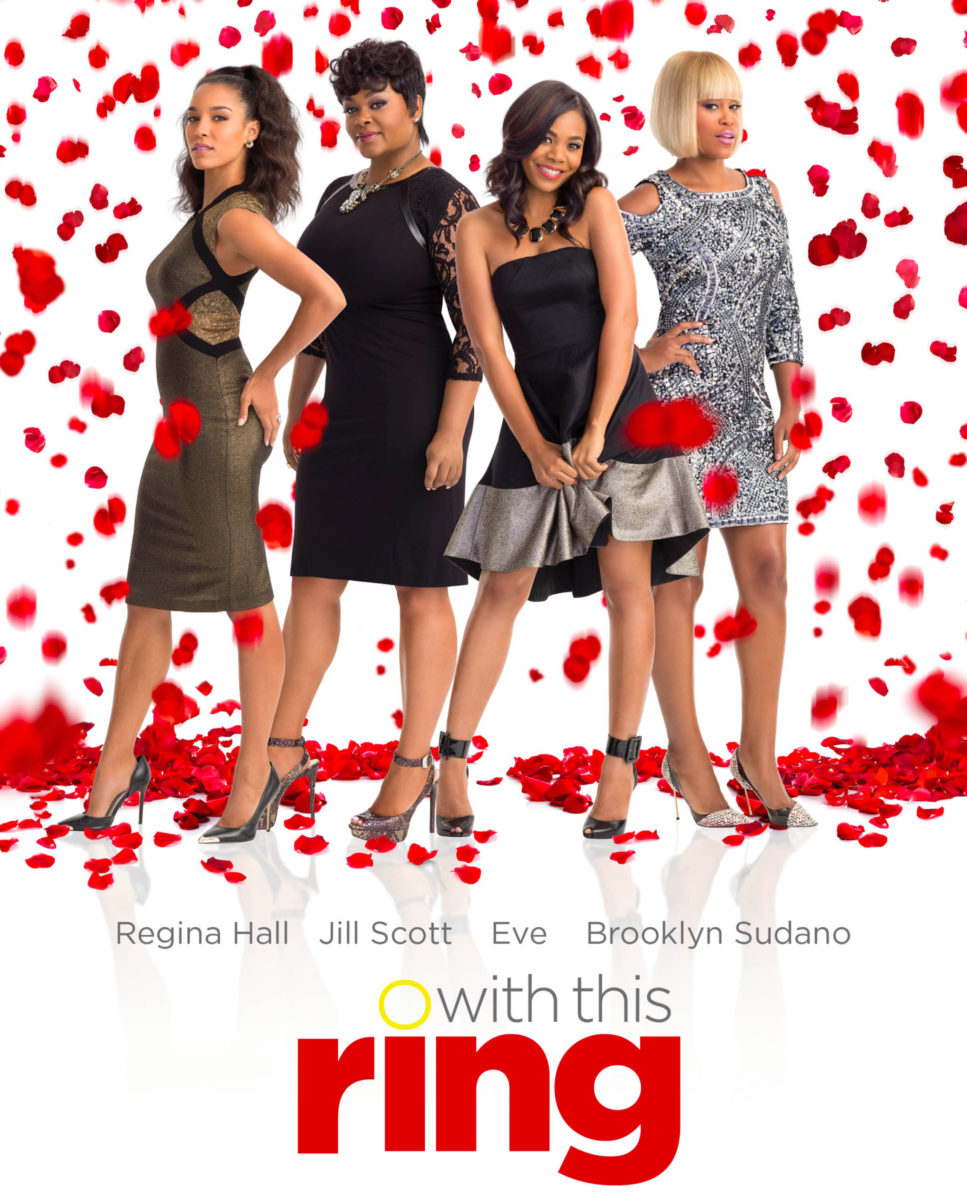 After attending their friend Elise’s (Sudano) wedding on New Year’s Eve, Trista (Hall), a career-­driven talent agent, Viviane (Scott), a successful gossip columnist, and Amaya (Cooper), a struggling actress, make a pact to get married within the year to either a new love or a man waiting in the wings. But the close friends face their own set of challenges – Trista has not gotten over her commitment-­phobic ex-­boyfriend Damon (White), Viviane is secretly in love with Sean (George), the father of her son, and Amaya is desperate to break up her boyfriend Keith’s (Sanders) unhappy marriage so they can live happily ever after. Each woman starts the year with high hopes and dreams of what will happen over the next 12 months… but will they all make it to the altar?