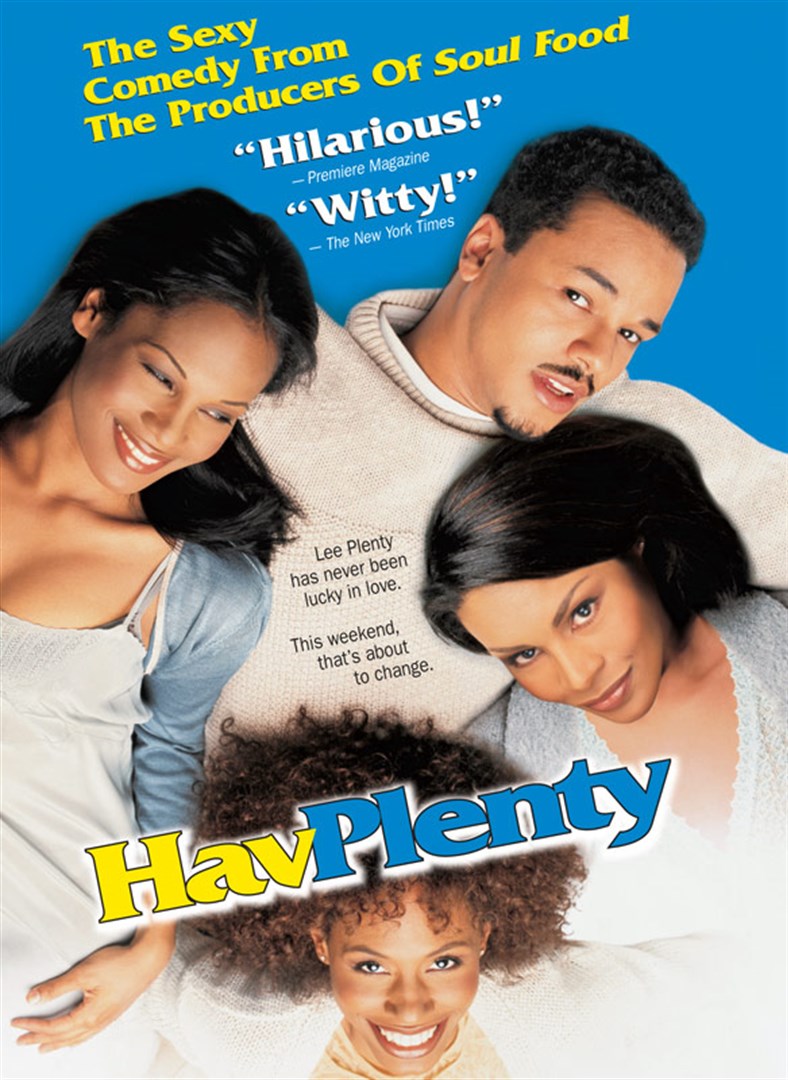 From the producers of the smash hit SOUL FOOD comes HAV PLENTY, a hilarious look at love and sex that charmed audiences and critics alike. For struggling novelist Lee Plenty, the only thing sorrier than his writing career is his love life. That is, until Lee’s old college friend, Havilland, invites him to her home to celebrate New Year’s Eve. Before long, Lee finds himself surrounded by three gorgeous women: Havilland, her uninhibited best friend, and her affection-starved sister. It looks like Lee’s in for a weekend filled with plenty of laughter, love, and surprises. A hit soundtrack featuring Babyface& Des-ree, Erykah Badu, SWV, and Absolute energizes this fresh and funny romp! 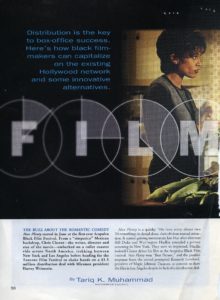 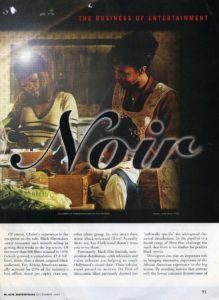 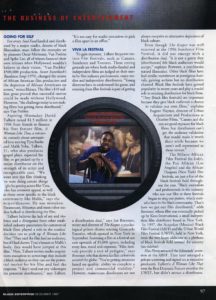 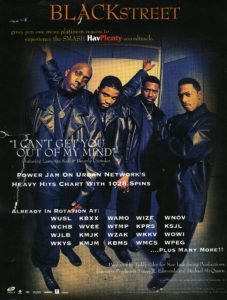 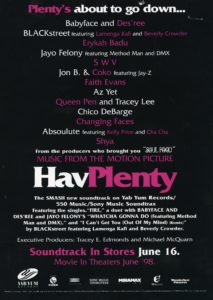 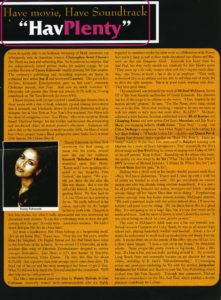 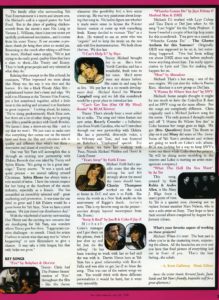 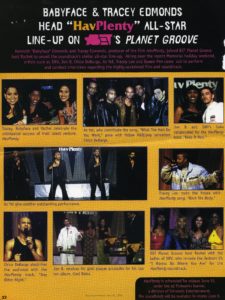 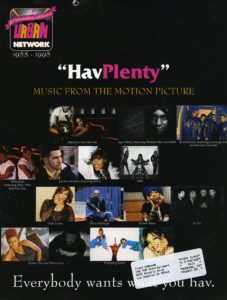